Are You Tired? Time To Take a Break! 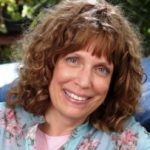 Exhaustion leads to car accidents, medical errors, and relationship blow-ups. Here's why you you shouldn't feel guilty taking a rest.

Everyone wishes to be as productive as they can. A growing body of evidence shows that taking regular breaks from certain mental task improves not only one’s productivity, but one’s creativity, as well. Moreover, skipping breaks may lead to stress and exhaustion. John P. Trougakes, assistant Professor of organizational Management at the University of Toronto Rotman School of Management, notes that “to stay on schedule take a break… Mental concentration is similar to a muscle, it becomes fatigued after sustained use and needs a rest period before it can recover… much as weight lifter needs rest before doing a second round of repetition at the gym ( New York Times). However, many people feel guilty when taking breaks.

Those who are in the working force need to detach from their work and actual working space they utilized, in order to rejuvenate their internal resources. Various options for accomplishing this are available and walking, reading a book in a vacant room, or taking the essential lunch break, which not only supplies nutritional recharging, but cognitive recharging as well. One should try to take a break before reaching his/her “bottom” of mental capacity. Symptoms that suggest the need for “recharging” include daydreaming and drifting. The body and mind require rest and recovery between periods of stress and heavy workloads. Without taking some time to recover, thinking can be blurred, energy levels may “tank”, and productivity becomes less effective as compared with performance under normal, quieter conditions.

During the month of August, many people will be taking off from their work/schools to go on a vacation or catch up with some projects, or spend time with friends and family. However, many would-be vacations may actually be concerned about all the emails that will be piling up, and compulsively check them during their “ time off”. Nonetheless, it is vital that one makes certain that it is a real break rather than a pseudo one. Aside the need for having family time, “down time” brings relaxation and renewed energy.

On a daily basis, one is bombarded with numerous factoids and news feeds emanating from all directions. According to a study undertaken during 2011, it appears that the average individual is confronted with the equivalent of 174 newspapers-worth of information, which is five times the amount than he/she was presented with in 1986. When one is feeling overwhelmed, there appears to be good reason for it. The processing capacity of the conscious mind is limited because it is a function of the attentional or processing system of the brain. The brain has two dominant modes of processing: the task-positive network, and the task-negative network. The task positive network is stimulated when one is actively engaged in a certain task, and employing his or her full attention to it. Neuroscientists have dubbed this the central executive function. On the other hand, the task-negative network is only active when one’s mind is wondering, which is reflective of the daydreaming mode. Thus, when one network is active, the other is not. The two-part attentional system is what enables the brain to assist the individual in achieving and accomplishing meaningful projects. However, what actually enlightened neuroscientists in discovering them was their focus on the daydreaming mode. What allows a person to have moments of creativity and insight may be attributed to one’s state of daydreaming, which is marked by a flow of connections between ideas and thoughts, allowing one to solve problems that might have previously appeared unsolvable. For example, a person can be engaged in shopping in a grocery store or taking a walk, and then he/she suddenly comes up with a solution to a prior puzzling problem. This “Eureka” moment can be attributed to the mind-wandering mode; which allows the individual to make connections with other things that previously did not appear connected.

Another component of the attentional system is the attentional filter, which helps focus one’s attention, allowing him or her to focus on what is essential or relevant. The constant flow of information such as emails, texts, instagram, etc., engages that system; and people find themselves being unable to sustain attention on any one thing for too long period of time. Vinod Menon, a professor of neuroscience at Stanford, had demonstrated the switching processing which takes place during the daydreaming state and the state of active attention processing, which is controlled in the part of the brain called the insula. The ability to switch to these different states involves the temporal-parietal junction. The relationship between the central executive system and the “mind-wandering “ system is analogous to a seesaw, in that the insula, and the attential switch, is somewhat akin to an adult holding down one side as the other side remains hoisted up in the air. However, if the systems are made to switch too often, a person is left feeling tired, and, even, at times dizzy. Science teaches us that if one wants to be more productive and creative, and thereby garner more energy, one should set aside his or her day in project periods. For example, social networking and email handling should be handled at specified times, so that there are no minimal interruptions during the day. To enhance productivity and creativity, one should tamp down his/her her multitasking, and focus on one task at a time.

There have been several studies that have shown that taking a nature walk or listening to music can stimulate the mind-wandering mode: In a sense, such relaxing activities server as a “reset” button, providing needed perspective for taking stock as to one’s station in life. Music can facilitate an inner peace and a feeling of self-confidence and a sense of engagement.
Problem-solving might take some time, and doesn’t always have to be accomplished immediately, and more relaxed state can actually lead to a mental frame that can make decision making easier.

Preventable medical errors are the third leading cause of death in the United States, and accounts for hundreds of thousands of deaths each year. One wants his/her doctor to give a correct diagnosis with an appropriate treatment plan; not a half-thought out treatment. Zoning out, and taking some time to think and reflect is desirable and having opportunities to reset is extremely important. This is the reason why air traffic controllers and other demanding jobs that require attention to detail typically employ frequent breaks. There have been numerous studies under taken that have demonstrated that people who work overtime reach a point of diminishing returns, which leads to a breakdown in work efficiency and productivity.

The effect of taking breaks is biologically restorative. If one can train him or herself to take regular vacations without dragging work along and set aside time in his or her daily schedule, one will experience a new found potential to solve problems and accomplish more, and be happier and more content while doing so.

The Place is where therapists, individuals and the community connect to create safety, strength and success. At The Place, men and women discover the freedom and safety to move past those issues which are preventing them from living life to its fullest. Our goal is to help each of our clients discover his or her own strengths as powerful tools in the healing process.

The Place is a multi-faceted clinic offering both individual and group therapy, support groups, interactive evenings and lectures, educational classes, and drop-in hours. Our comfortable, confidential, relaxed environment allows clients and their families to explore sensitive issues and create positive change. We believe that the key to mental health and emotional well-being is inside you.

At The Place, male and female therapists work independently or as a team to explore sensitive issues and facilitate positive change for individuals, couples and families from all sectors of the community. Some of our specialties include emotional eating, grief counseling, internet addiction, phobias, anxiety & OCD, childhood challenges, premarital counseling, couples therapy and intimacy issues, postpartum support, personality disorders, psychiatric care, and more. Connect with a caring professional in person at our comfortable Jerusalem offices, or by video, phone, and text. We’re here for you.

The Place Workshop: The 40 Day Challenge 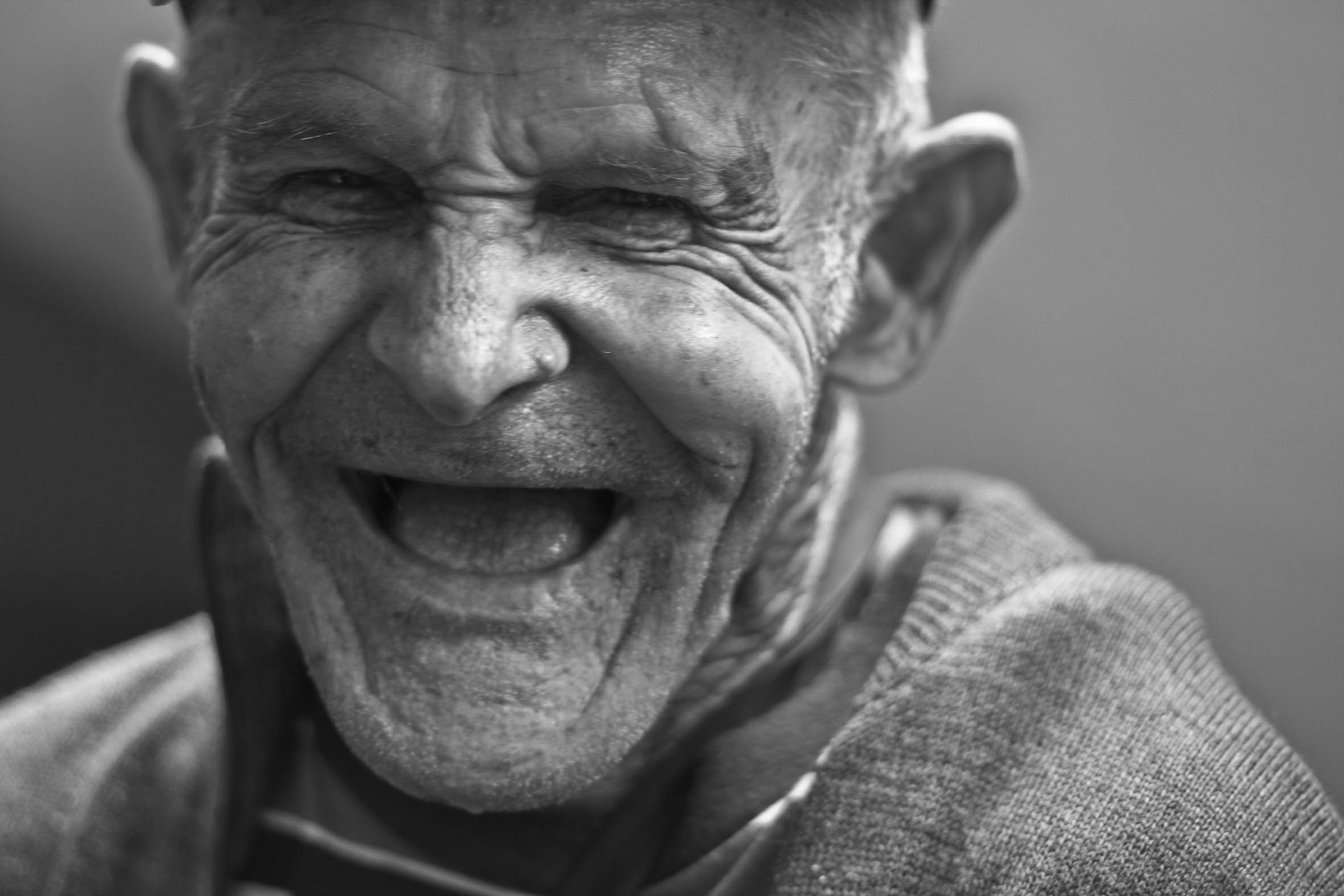 The True Joy of Living With Gratitude

Feeling mediocre? Gratitude can reignite pleasure and passion in your career, relationships, and almost anything else. Here’s how to tap in. 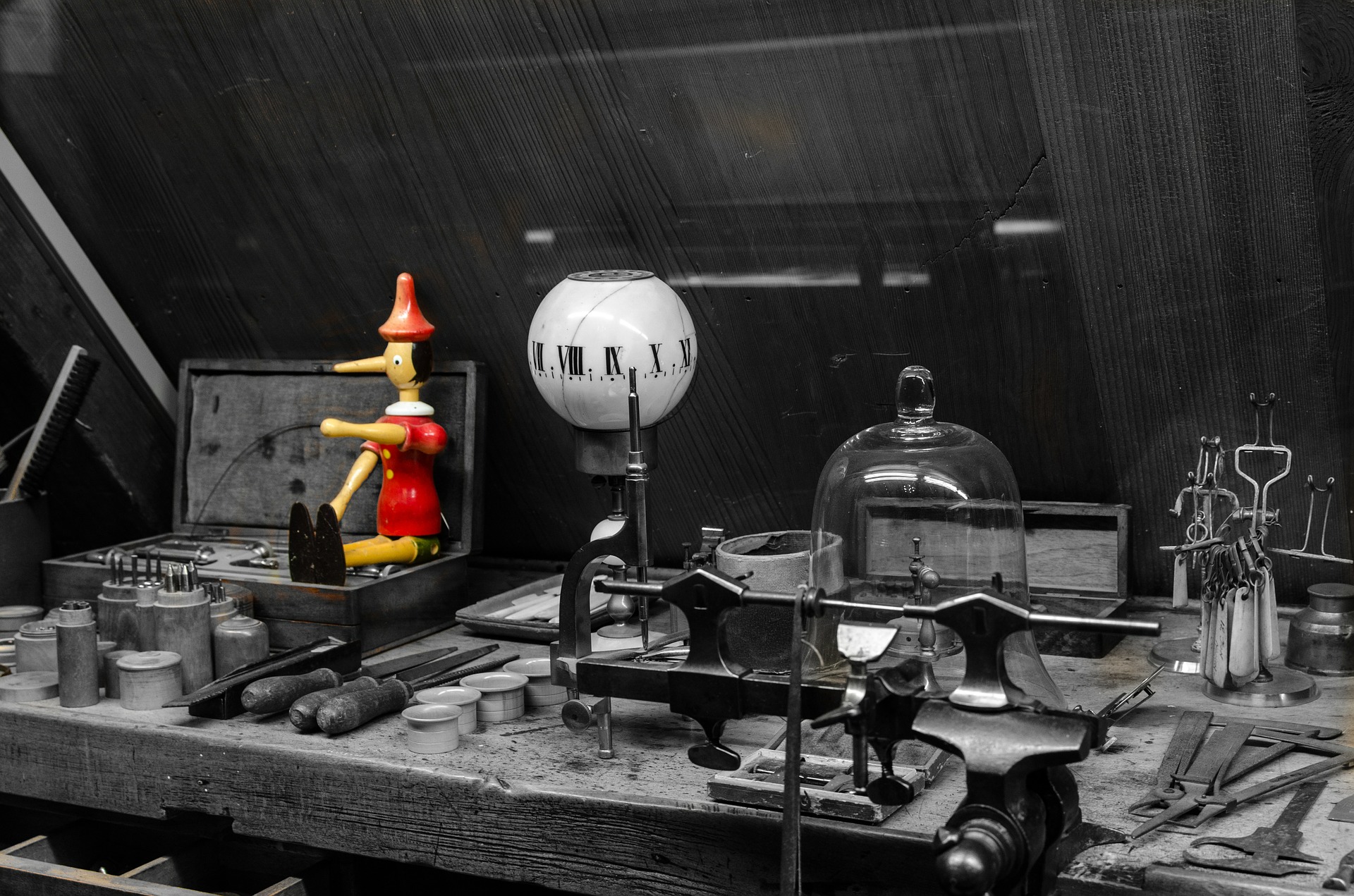 Lies may seem to get us out of trouble, but the truth is that they just keep the pain coming in small doses. Here’s how own up to the truth.

Video Description In this interview, at The Place, Chana Lieberman and Rabbi Yonasan Bender LCSW sit down to discuss her work in psychologically based weight 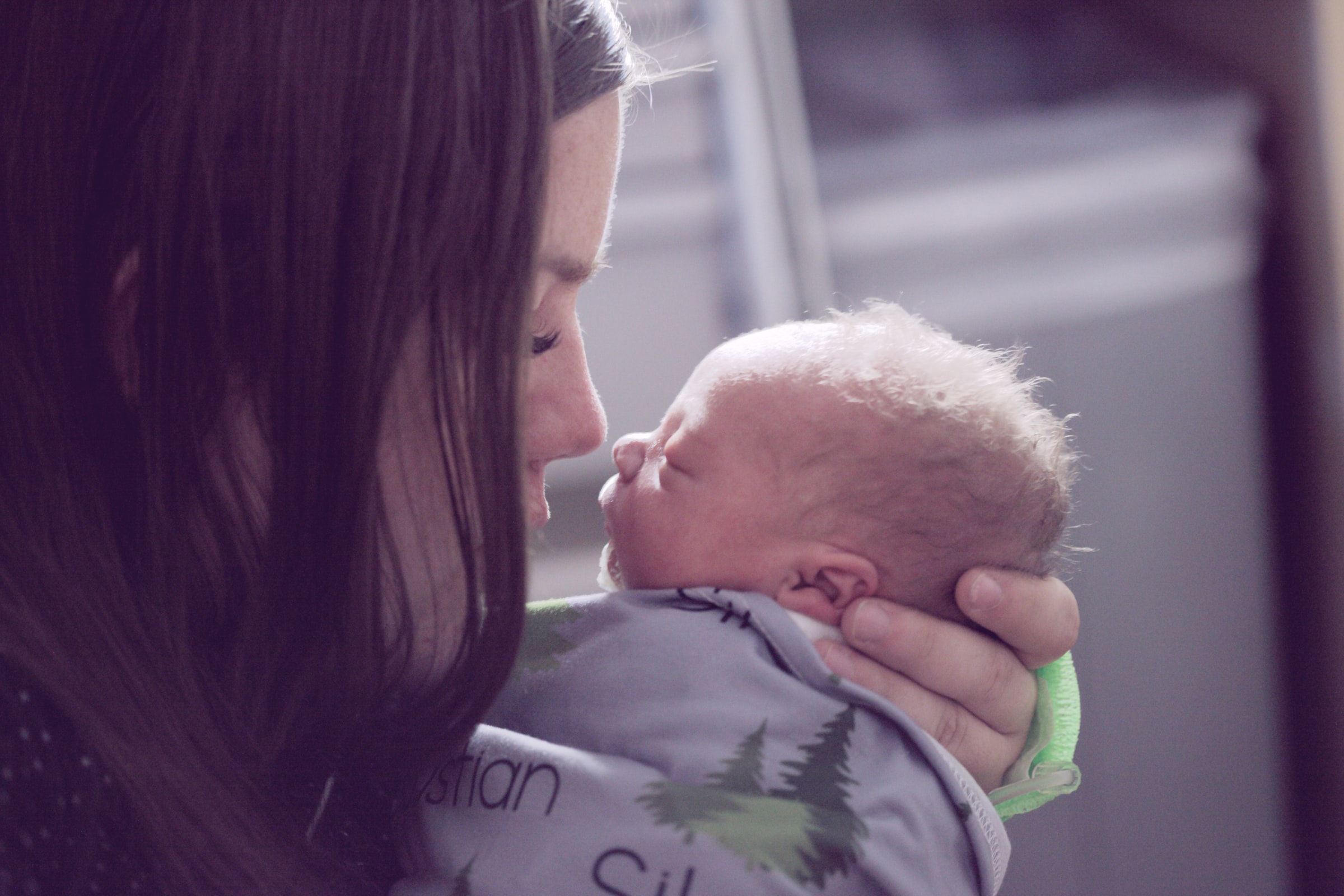 How To Handle Postpartum Depression